Jabalpur is not only famous for its food and historical monuments, moreover, there are also a number of games and sports which people here involved in. Sports and games with different activities play an important role in an individual's life. Sports or exercise in general have become most common form of recreation. A number of people play sports as a hobby and also to compensate for lack of exercise. In modern times, sports is considered to be a matter of great importance to the community. With time, international sports has also been assumed of great importance. There are cricket playgrounds, football grounds along with snookers which one can enjoy in Jabalpur. Due importance is given to physical development through sports and games. 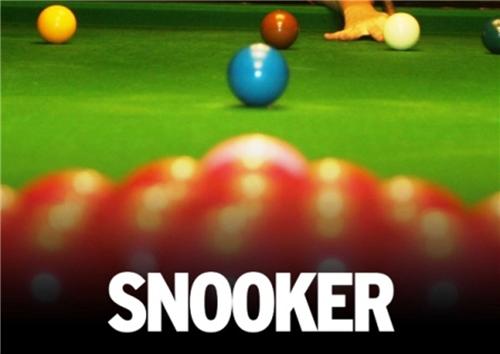 The game of snooker has been developed by combining pyramid pool as well as life pool. In the year 1875, Colonel Sir Neville Chamberlain had conceived snooker when he was in the British Army Officers Mess in Jubbulpore( now known as Jabalpur). Snooker got its name at the time when a young subaltern had come to visit Sir Neville’s Devonshire regiment. While explaining the young subaltern had said that at the Royal Military Academy, he had been training the first year cadets and these cadets were called “Snookers”. Later on, at the time of new “Pool game”, a young officer had missed the pot and Chamberlain called him a “Snooker”, pointing towards the officers lack of experience. With the passage of time, the name was adopted for the game itself. Today just like in other parts of country Jabalpur also has snooker club. Nerbudda Club which dates back to British era is a famous snooker club in the city .Today it is called Narmada club and is located at the heart of the city. 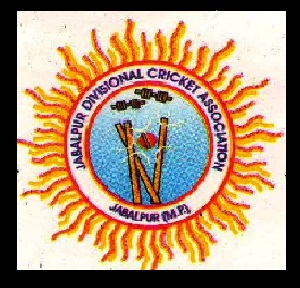 Ranital Cricket Stadium is the home ground of Jabalpur Division Cricket Association(JDCA). This cricket playground is best in the entire Mahakausahal as well as Eastern state region. It should also be noted that the wicket is approved by BCCI for Ranji Cricket and the stadium is also popular for its quick outfield. JDCA came into existence in 1955 and its jurisdiction covers an area of approx 60,000 sq.kms and it runs over almost 8 districts namely Jabalpur, Chindwara, Seoni, Dindori, Katni, Balaghat, Mandla and Narsingpur. Some of the prominent players who have represented the MP teams recently are Ajay Rajput, Rahul Jain, Prateek Pathak, Ankit Kushwaha, Prabjot Singh, Randhir Singh, Jubin John, Piyush Niware, Arjun Patel and Anand Bais. MPCA ground is still under construction and there is also Vehicle Factory Ground.

There are a number of sports shops in Jabalpur where one can purchase sports goods of major brands. Some of the shop names are given below:

Some of the famous sports personalities including women in Jabalpur are Avinash Sidhu, she was awarded Vikram Award in 1975 and Madhu Yadav.