Business and Economy in Jabalpur

During British Rule, Jabalpur always remained a hub of important and crucial economic activities. Several colonial buildings from the past are still there in Jabalpur. From ordinance to agro based industry Jabalpur has all to meet the growing economic demand of the city. The availability of minerals in and around Jabalpur has gas contributed in the economic growth of the city. The ready-made garments industry is a substantial portion of production in Jabalpur. 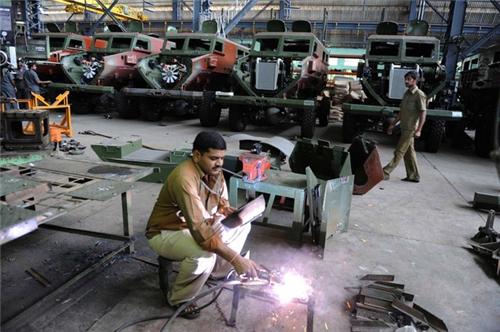 The economic history clearly shows how the ordinance factories have contributed to the economic growth of the city. Some of the major ordinance factories as well as noted defence establishments in Jabalpur are the Gun Carriage Factory (GCF), the Ordinance Factory Khamaria, the Grey Iron Foundry(GIF), the Vehicle Factory(VFJ), a Central Ordinance Depot, the EME workshop and College of Materials Management(CMM). The defence colony with its exceptional infrastructure and the ordinance factories have contributed to a great extent in making the city an industrial base of Madhya Pradesh.

Apart from these ordinance factories, there are other industrial sectors as well like Shaw Wallace Gelatin factory, Bidi manufacturing industry, building material manufacturers, Simplex Steel Structures works, furniture manufacturing industry, glassware, telephone parts, ready made garments, commercial automobile, poultry hatchery and army base workshop. The industrial city is also the headquarter of various government departments which includes Survey of India, State Home-gourds, Madhya Pradesh State Electricity Board and Telecom Training center. With the presence of these state and central government offices along with private companies, the service sector too has uplifted. This indicates another important feature of economic scenario of Jabalpur. 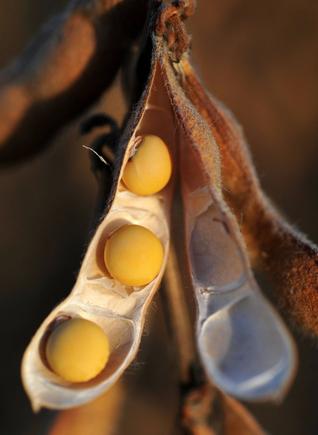 Over a period of time, Jabalpur has developed into an agrarian economy. Some of the important commercial crops cultivated are cotton, pulses, sugarcane, oilseeds and medicinal crops. The fertile alluvial soil of Narmada basin also provides other crops like wheat, sorghum, millet and rice. Jabalpur is the largest producer of soyabeans in Madhya Pradesh.

Jabalpur holds a strong place in agriculture production.Since, there is a excellent connectivity between Jabalpur and other cities via road and railway, the city has become a strong trading and regional center. The industrial economy of Jabalpur was its peak from 1950 to 1980. However, with passage of time and reduced production the industrial character has faded to some extent. The newly formed Madhya Pradesh Government has promised various programs to boost the industrial economy of Jabalpur.

Trade and Commerce in Jabalpur

The service sector as well as trade and commerce are the main drivers of the economy of a Jabalpur. The manufacturing and processing industries too contribute marginally to the city's economy. A large number of city's population is dependent on wholesale and retail trade and commerce. The city serves as a major wholesale market for food grains and other commodities. It is also a market center for its agricultural production of wheat, rice, green peas, maize, oil seeds and pulses.

The current economic scenario of Jabalpur presents an extensive variety of industries mainly based on mineral substances of economic value found here. Additionally, the ready made garments industry and its production provides the much needed boost to the economy of Jabalpur. An analysis of the economy clearly shows that services sectors along with trade and commerce constitute to be a major contributor in pumping the economy of the city. Jabalpur is the largest producer of soyabeans in Madhya Pradesh. Henceforth, the military base along with the four ordinance factories have improved infrastructure of the city to a great extent.